My previous post was all about positive affirmations: do they work?

This post is about the mechanics of an affirmation. 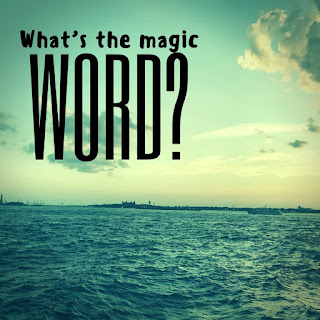 Incantations, magic spells, and other lore surrounding powerful verbiage seem to have given people the impression that words have an inherent power of their own.

In sense, they do, because repetitive use by multiple users (i.e. the multitude of people who share a given language) does make a vibrational imprint upon a word.

BUT if everyone, for example, forgot the meaning of the word "blue", it would cease to have any meaning, and therefore its vibration would be up for grabs. Even now that most all English speakers know the word "blue," the word itself does not carry a unique vibration.

Allow me to give some colorful examples (pun intended)...

The way someone feels about "blue" is very much dependent on the person speaking it.

"I was feeling so blue all day I got nothing done." (Low vibrational "blue")

"We painted his room the most beautiful shade of blue. It lifts our spirits each time we see it." (High vibrational "blue")

"These pants are a solid blue." (Middle of the road vibrational "blue") 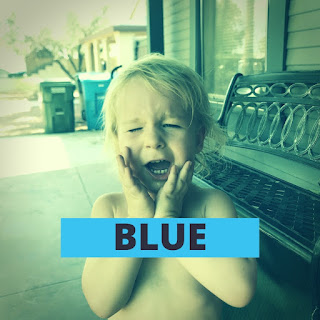 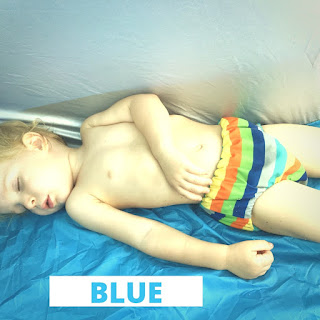 The word "blue" can run the spectrum of emotions when it comes to its use in our daily conversations. "Blue" does not have a predictable vibration on its own. It's contextual. And it's personal.

For these reasons, and probably more, you don't hear the word "blue" in positive affirmations. (Have one? Post it in the comments.) 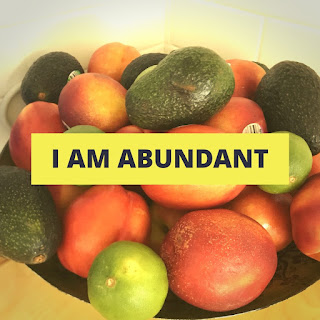 While people don't generally use low vibrational words in their positive affirmation (I'd love to be proven wrong on this one--if you have an example, please post it in the comments), it is worth discussing the use of high vibrational words.

BUT if you are feeling really depleted and poverty-stricken (low vibration), and you decide to start affirming "I am abundant," you are likely to get annoyed.

You have to FEEL the truth of what you are speaking in order for it to work.


:: MEANINGS ARE VIBRATIONAL, NOT WORDS ::

It is the meaning, or even the personal significance you associate with a word that gives it its vibration... not the word itself. This is the same thing as saying that our belief about a word, not the words itself, gives it its power.

When you are doing a positive affirmation, it will only work if you believe what you're saying.

And sometimes believing means make-believing. But that's a topic for another blog post. (Or you could ask your nearest 5 year old about it.)